Turns music into an aid to care, wellbeing and a help engine for the brain

Where to start? With the musical discovery of MusicShelter you get lots of inspirational tips.

The list is a great help when you want to find your own music or when searching for the favourite music of others.

Essential to find and use music from the 15-25 age range, because this music is so firmly anchored in your brain that even Alzheimer’s cannot destroy these musical memories. 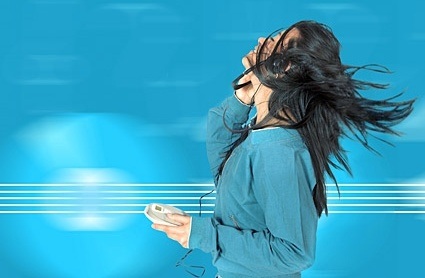 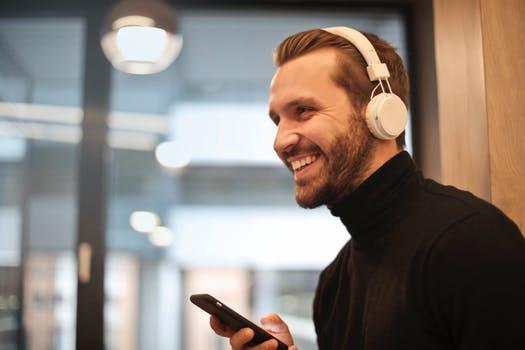 DID YOU FIND THE MUSIC?

Divide the songs across the care-based playlists, so you can easily use them throughout the day as an aid to care and wellbeing, as well as a help engine for the brain.

Make use of the power of music to help with depression, dementia, chronic pain, autism, Parkinson’s Disease, recovery from surgery, physical disabilities.

Use music for reducing stress and bad moods, as music has the power to uplift you, make you happy and give you inner peace.

Is there a preference for a particular genre of music?

Singing or sang in a choir? Which songs were sung?
Are there any recordings of this? If so, use these recordings or try to find choir music that sounds similar. When someone with Alzheimer’s has sung in the past or still sings, provide encouragement to continue this or pick it up again.

Music in the childhood home
– What music was listened to ?
– Which songs were sang ?
– Was an instrument played at home?

Play or played in a band or orchestra ? What kind of music did they play ?
Are there recordings of this? If yes, use these recordings or try to find similar music.
While listening to that music try if the person wants to play that instrument again.

Has the person a preference for a musical instrument ?
Piano – violin – bagpipe – accordion – harmonica, etc ….

Playing or played a musical instrument?
When someone with Alzheimer’s Disease plays or has played an instrument, encourage this to continue or pick it up again. Musical skills are very deeply rooted in the brain and remain available.

The first music you or the individual has ever bought?
Look for old records, cassettes and CDs.

Singing or sang during work, washing dishes or under the shower?
If so, find the lyrics from those songs and sing along.

Dancing through the stars or took dancing lessons in their younger years?
Search for dance music from that era and, while listening to this music, see if the person likes to dance again. If so, you have an entertaining exercise for the both of you!

Enjoying or enjoy the magic of theatres, musicals or concerts?
Try to find associated musical pieces

Are there songs belonging to special events ?

Religious music often holds special value to someone with Alzheimer’s,
even when it has been a long time since the individual went to church.
– Did the individual go to church?
– To which religious community did the individual belong?
– Which music was played or sung there in the 15-25 period (see below)

Think about Christmas songs and other festive songs
These songs are stored deeply in the brain.

Because all the music we heard between 15 and 25 is so deeply rooted in our brain that even dementia cannot destroy these musical memories.

Hearing songs from the 15-25 age window often brings back the joy and the happiness of those teenage years.

Try it for yourself: listen to a song from when you were between 15 and 25 and see what happens. 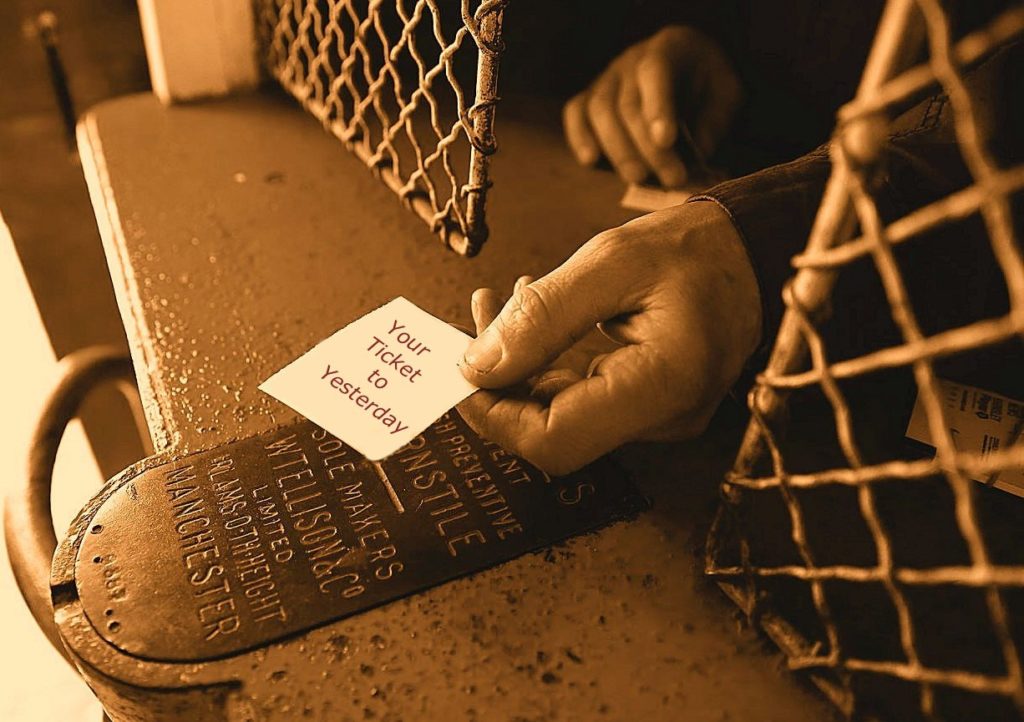 TIN OPENERS FOR THE MEMORY

That is what songs are from the 15-25 age window. So find songs which were popular when you were between 15 and 25 or from the same time window of the person for whom you are finding music.

The songs can be heard everywhere, at home, in school, on the radio, in church, at the pub, during dancing lessons, at work, on TV, in clubs, films, everywhere! 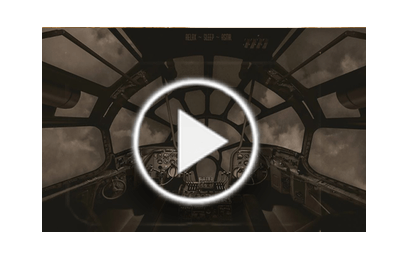 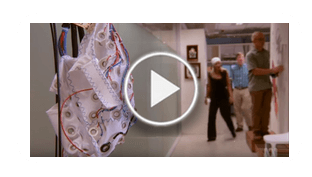 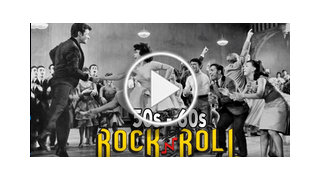 Divide the music you have collected into different playlists

linked to different parts of the day and care activities.

Waking up with your own favourite music is an excellent start of the day. Do you prefer a slow start or is it better and easier for you to jump out of bed with the right kind of music?

Suffering from illness? The time between waking up and getting out of bed is a time period when negative thoughts can occur and bring you down. Musical favourites can break or prevent these negative thought cycles.

Disability or chronic disease? Your wake-up music is the help engine for the brain to get up out of bed. 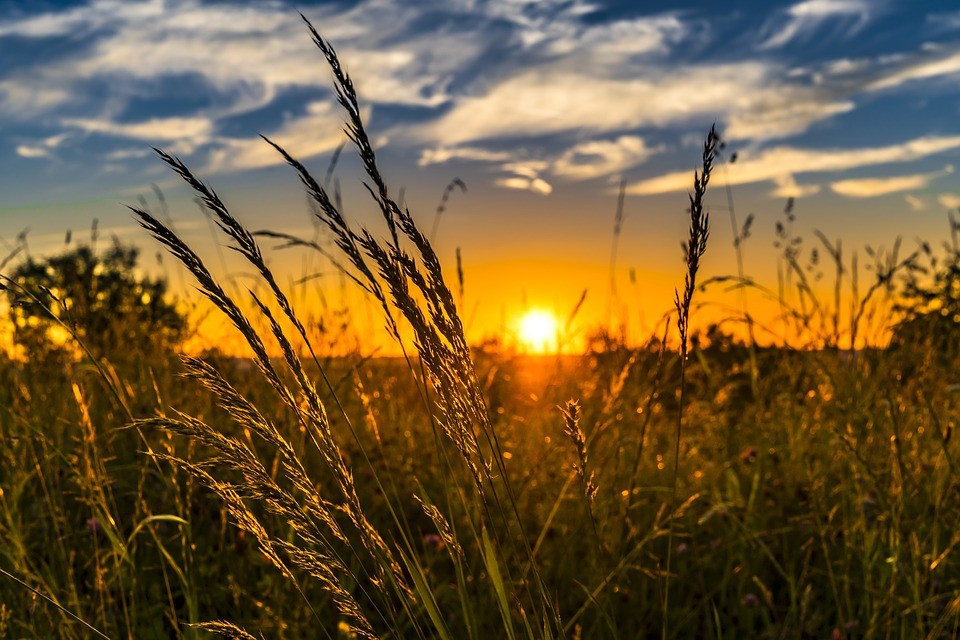 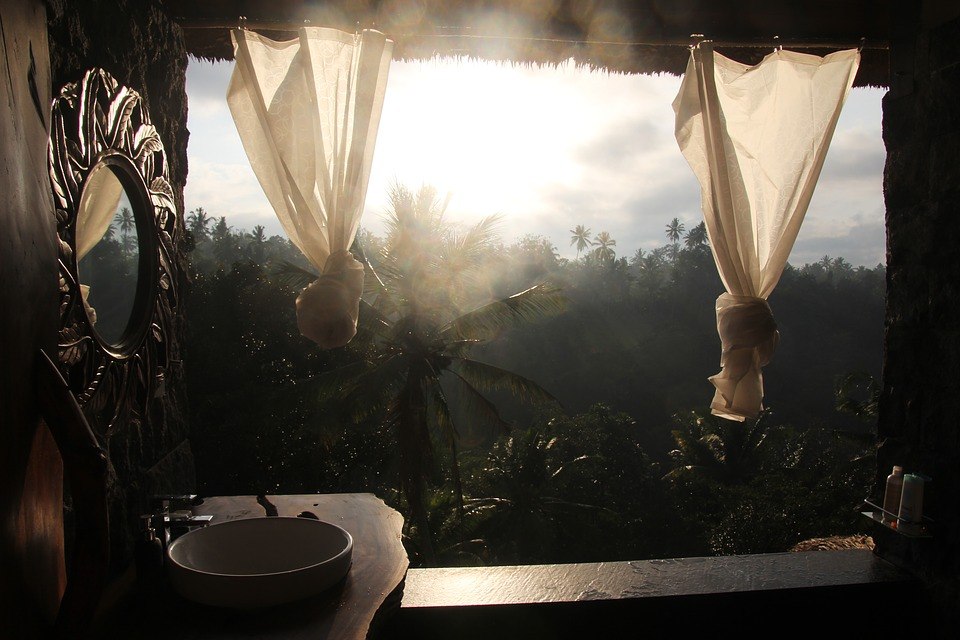 When you need help getting out of bed, showering and dressing, music can be of great help for your body and brain, as music provides support to the motor system, helping to make movement easier.

Through music, recovery exercises are easier and better, so it is an important aid for convalescence after a stroke or seizure.

Rhythmical music automatically puts our body in motion. Think how often you tap your fingers to the rhythm of the music without realizing it. 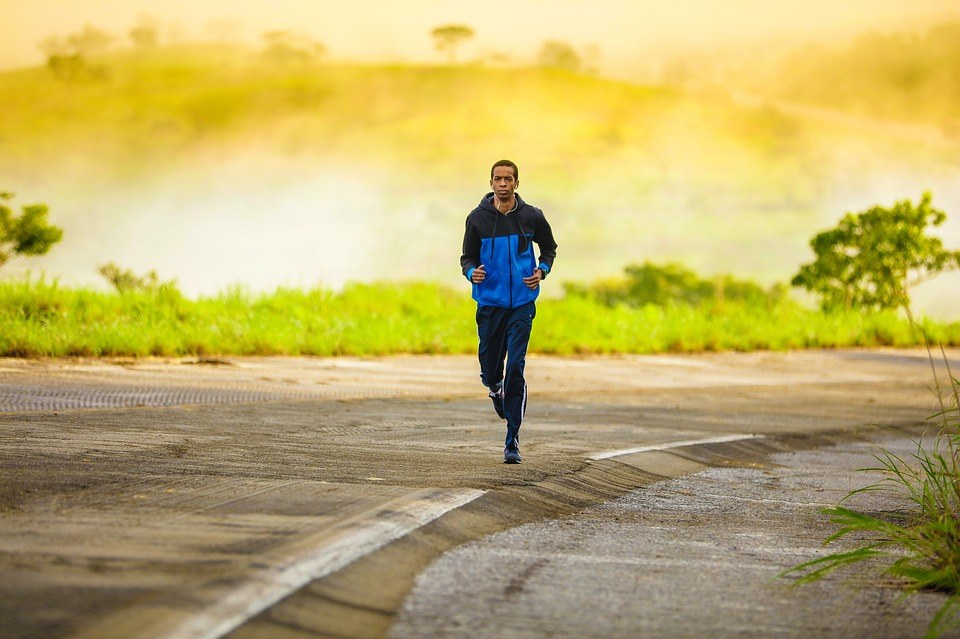 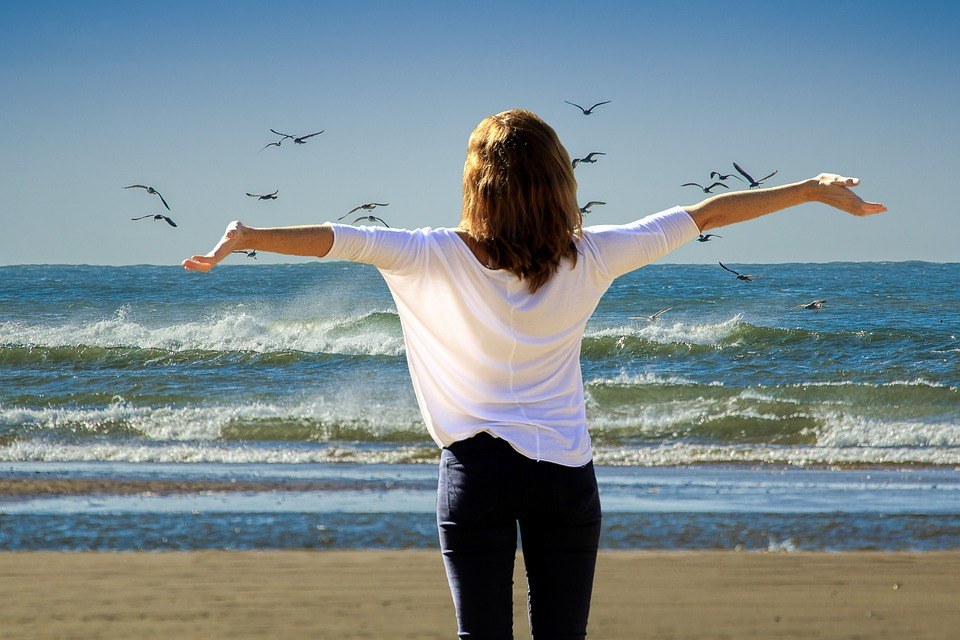 Make a playlist which makes you happy or gives you peace of mind. These lists give you energy and help you through difficult times.

These playists will also help you to reduce stress and give you positive feelings. This is very important and helpful when dealing with a chronic illness or when you are a caregiver.

Turn on the sleeping music before you start to undress, as undressing and lying in bed will be easier in a soothing atmosphere and you know the music activates the 17 trillion helper cells in your brain!

Listening to your favourite sleeping music is a wonderful way to fall asleep. The music is also a pleasant distraction before falling asleep, preventing a spiral of negative thoughts.

What is good sleeping music? All music that promotes peace and tranquility.

This could also be sounds of nature, the sound of a running train or a burning campfire. Think out of the box, listen to the many different sounds on this website. 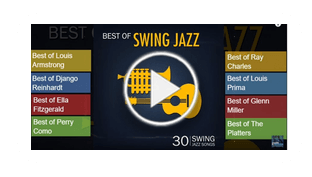 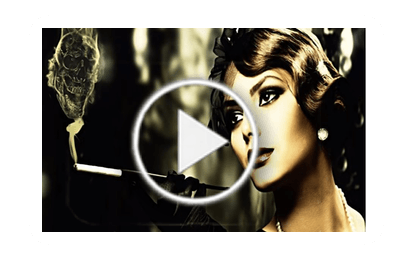 Continue with the Music Guide 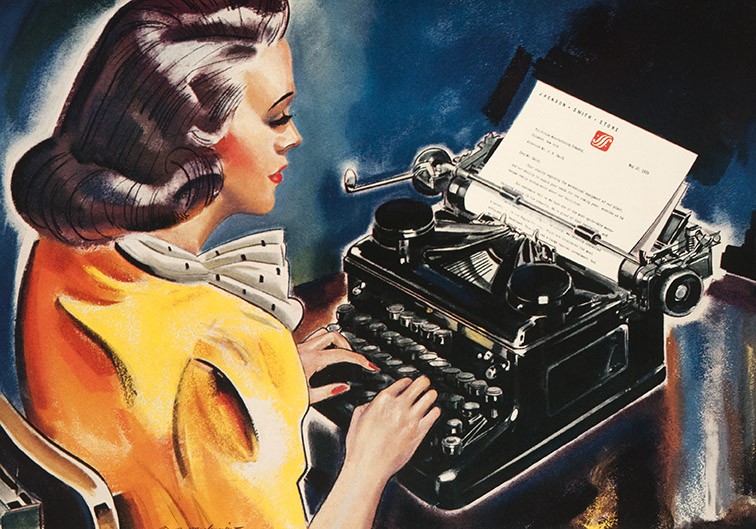 Do you have a tip for the site?
Tweet or mail me

Contact me for a reading or
for speaking at your congress This website uses cookies to improve your experience while you navigate through the website. Out of these, the cookies that are categorized as necessary are stored on your browser as they are essential for the working of basic functionalities of the website. We also use third-party cookies that help us analyze and understand how you use this website. These cookies will be stored in your browser only with your consent. You also have the option to opt-out of these cookies. But opting out of some of these cookies may affect your browsing experience.
Necessary Altijd ingeschakeld
Necessary cookies are absolutely essential for the website to function properly. This category only includes cookies that ensures basic functionalities and security features of the website. These cookies do not store any personal information.
Non-necessary
Any cookies that may not be particularly necessary for the website to function and is used specifically to collect user personal data via analytics, ads, other embedded contents are termed as non-necessary cookies. It is mandatory to procure user consent prior to running these cookies on your website.
OPSLAAN & ACCEPTEREN
Chat openen
Hi heb je een vraag of kan ik je ergens mee helpen ?